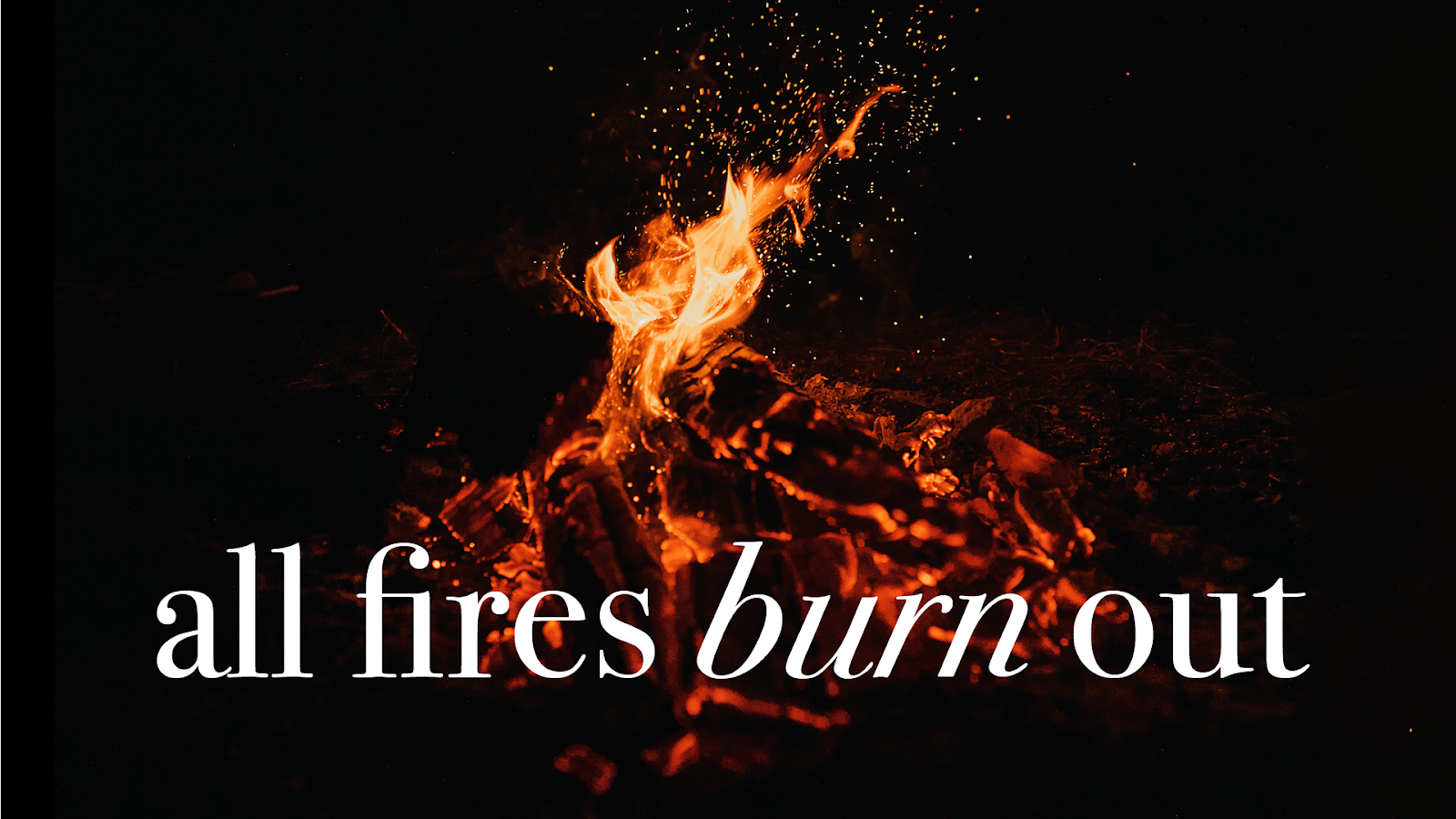 The last chapters of Kristin Lavransdatter are like coming out of a storm into flat calm. Swimming through high surf, not sure when you’ll be able to take the next breath, trying to navigate seaweed-covered boulders in turbid water. And then, around the point, into the harbor, sheltered at last. The wind dies down. All fires burn out sooner or later.

So many of Kristin’s problems seem quelled after Erlend dies. Suddenly she can make order out of her life. She spends time with her sons. Her estate is farmed well. And she, who has been longing for God this whole time, makes a pilgrimage to an island Abbey to take the vows of a nun.

The novel is nested again in the scenes that open it: the pastures of her home, a journey through the elf-haunted countryside, and the order of a monastic community. In the arc of the story, Erlend seems like both a bitter mistake and a choice she would make again. She and Erlend couldn’t live well together, but she kept choosing him.

After I finished Kristin I went to the library and checked out Emma Straub’s new novel This Time Tomorrow. I love Emma Straub. Her novels always surprise me. I got this sense of fiction logic from all the male-authored short stories I read in graduate school. That logic always included marriage disasters. You know, Hemingway, Carver, Cheever. The man blows everything up and then goes to nurse his sorrow at a bar. Emma—can I just call her that?—makes it possible for everything to get blown up. But then there is always a turn towards generosity at the end. One spouse confesses whatever they have been hiding—whatever the source of tension has been across the plot—and somehow the confession makes them both laugh.

This Time Tomorrow is not about a marriage, though. It is about a father and daughter who can time travel. I read it in a couple sittings. This father and daughter know a secret way to go back and forth through time. And the daughter is desperately trying to change small things in order to make her father live longer. But there is only so much she can do, because whether she’s 16 or 40 she is still herself, and some things are inevitable.

And that’s how Kristin and Erlend are, I think. They remain themselves throughout this tale. There is only so much they can do. Some things are inevitable.

At first, as I floated in the flat calm of the Kristin Lavransdatter’s end, I thought that Erlend had been Kristin’s only problem. But then, she starts troubling over her living sons. There is friction with her sister, with her new daughter in law.

All through the novel it seems that Erlend is the one out of touch with reality, the one who thinks he has never betrayed a single person who put their trust in him. But here at the end, it seems like Kristin, too, doesn’t see quite clearly.

She muses on the two sons who have died with the same kind of magical thinking that made her so sure Erlend would come to her in the final pregnancy. “…her dead children were always with her. In her dreams they grew older, and flourished, and they turned out, in every way, to be exactly as she had wished.”

Here is a woman for whom nothing has gone exactly as she wished.

I am not sure what to make of the end of this novel. I’m not even getting into her time at the Abbey, or her death by plague. Maybe this writing community, these women here on Project Redux, will write things that help me make sense of it.

Photo by Clay Banks on Unsplash

Hannah Piecuch is a staff science writer at Oceanus magazine and a designer at Woods Hole Oceanographic Institution. She holds an MFA in fiction, but has not written a word of fiction since completing it. She enjoys winter ocean swimming, long woods walks with her dogs, and eating oysters in months that contain “r”. She lives on Cape Cod with her husband.

View all posts by Project Redux